Our philosophy is based on a partnership. As your partners, you’re guaranteed exceptional service, at or under budget and on-time delivery.

In 1986, Bill Miles identified an opportunity to fill a void in the growing construction industry by starting a company focused on fundamental principles of design build. After several years of honest dealings and hard work, the company has built long-lasting relationships and a reputation as a fair and capable contractor. Bill found himself with a loyal customer base and the desire to take the company to the next level. As a company, we continue to serve the needs of our clients and the construction industry with a leadership team dedicated to the same principles the company was founded on – while working with many of the same clients that helped us get to where we are today.

Based in Carson City, Miles Construction has long been a leader in the construction of pre-engineered steel buildings throughout Northern Nevada and the Tahoe Basin. A diversified general contractor, design build, design assist and construction management firm, we’re licensed in the majority of western U.S. states with a majority of projects based in Northern Nevada. We pride ourselves on working for repeat clients and through referrals.

We’re not focused on simply increasing volume; rather, our focus is on increasing our client base with clients who share similar ethics and assembling the best construction team in our region. We do that by building projects that matter and create opportunities to make the community a better place for us all.

A turning point was marked with the completion of Bently world headquarters in 1999. At 285,000 square feet, the pre-engineered steel building changed the course of the company. It was on this project that Bill met Jerry Deines, who later became a partner along with Cary Richardson, who has taken the company to an entirely new level.

Today, Miles has completed award-winning projects in Nevada and throughout the western United States including the Gold LEED certified Schluter Systems Nevada, a 140,000-square-foot training and distribution center; a 200,000 square-foot distribution center for battery systems at the Tahoe Reno Industrial Center; and the extensive structural upgrade and renovation of the historic Farmer’s Bank and Bently Heritage Distillery in Minden, Nevada. Remaining true to our drive to support the community, we were also proud to complete the Carson City Multi-Athletic Center. 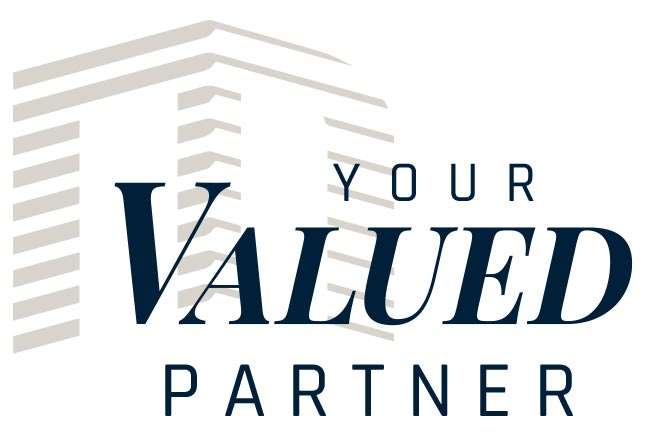 The name Miles is synonymous with expert building. Since 1986, our founding philosophy has not changed – to deliver the best as a partner with and in our client’s success.

We pride ourselves on our industry reputation. And with more than 90% of our projects coming to us from either repeat clients or referrals from past clients, we are proud to say our reputation speaks for itself.

We strive to consistently conduct business with honesty, integrity and professionalism. We use our strengths to forge partnerships and build trust.

We’re focused on providing clients in Northern Nevada and the western United States with projects they can be proud of.